Neglecting colon cancer screening? You should read this. 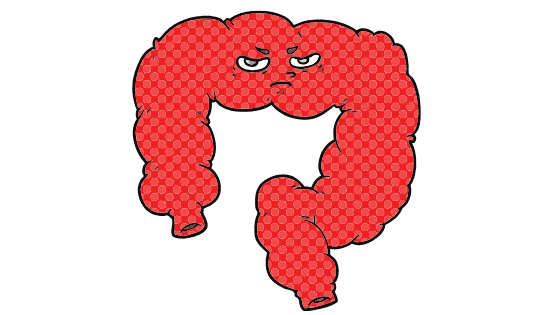 After having done several thousand colonoscopies and studying patient psyche, I am amazed at the attitude of some patients towards this this lifesaving procedure. It happens that many people cancel the procedure once scheduled, or reschedule the procedure a few times before they get it done or  just not do it in the first place or think it was a great incovenience that their primary care doc or GI doc put them through by recommending it.

One thing this reminds me of is not buying insurance before the event. The roots of this behavior seems to be similar to other attitudes about spending resources like money, time, effort to work on something that does not give immediate benefits. However, it would have been a wise investment before the 'storm'.

The rate of colon cancer in patients over 50 is 60 per 100,000 people. That is not including precancerous polyps that could turn to cancer.

There are several options for screening for colon cancer including stool DNA testing, stool FIT testing, colonoscopy, CT colonography etc. Of all the modalities, I prefer colonoscopy since it would allow removal of precancerous polyps seen during the procedure then thereby preventing them from turning into cancer. Other modalities would not offer the same advantage. There is a huge discussion about lowering the age to 45 for all instead of 50 and I think that would happen soon. Currently, African Americans are recommmended to get it at age 45 though.

Overall, when I see that patients cancel, reschedule, bring up excuses to undergoing this life-saving procedure, it reminds me of my attitude when I did not put a water sensor near my basement sump pump. That caused flooding in the basement recently when the sump pump failed and ended up with several thousands in damages. If only I spent those extra few minutes ordering the sensor and installing it, I would have prevented the damage, expense, time and anguish. If only...... 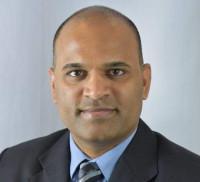 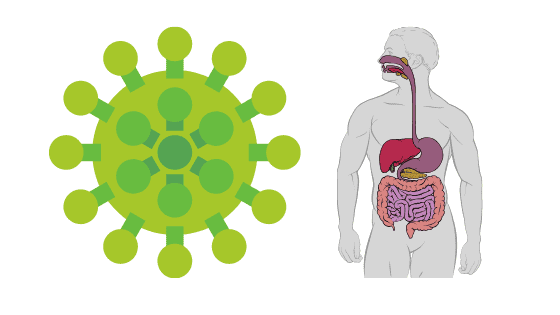 COVID 19 and the Gut Connection!

COVID 19 can cause gut symptoms even without respiratory problems 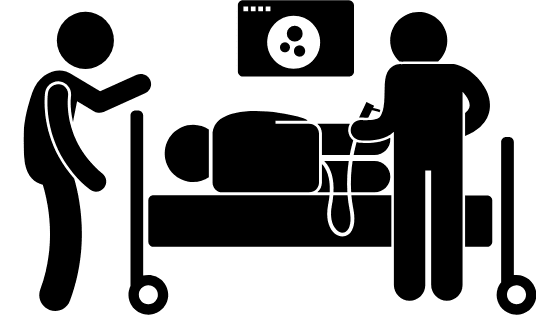 Am I put out for a colonoscopy or upper endoscopy?

Yes, sedation is used during colonoscopy or upper endoscopy. 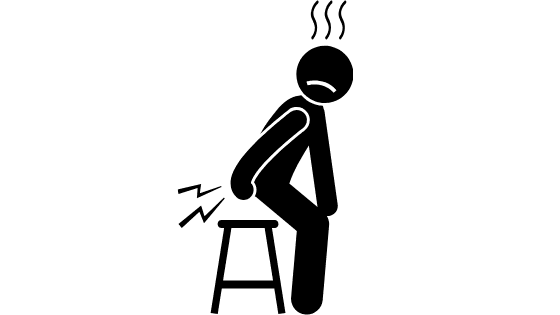 Itching in the bottom!! 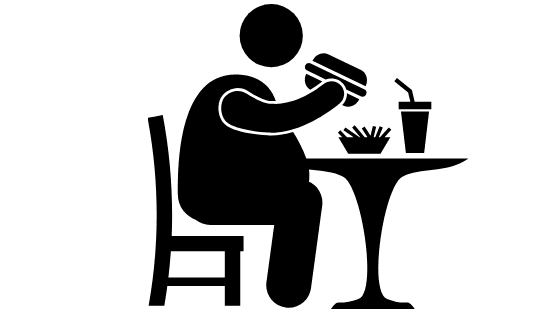 Why don't we lose THE WEIGHT?

Back to basics for weight loss!! 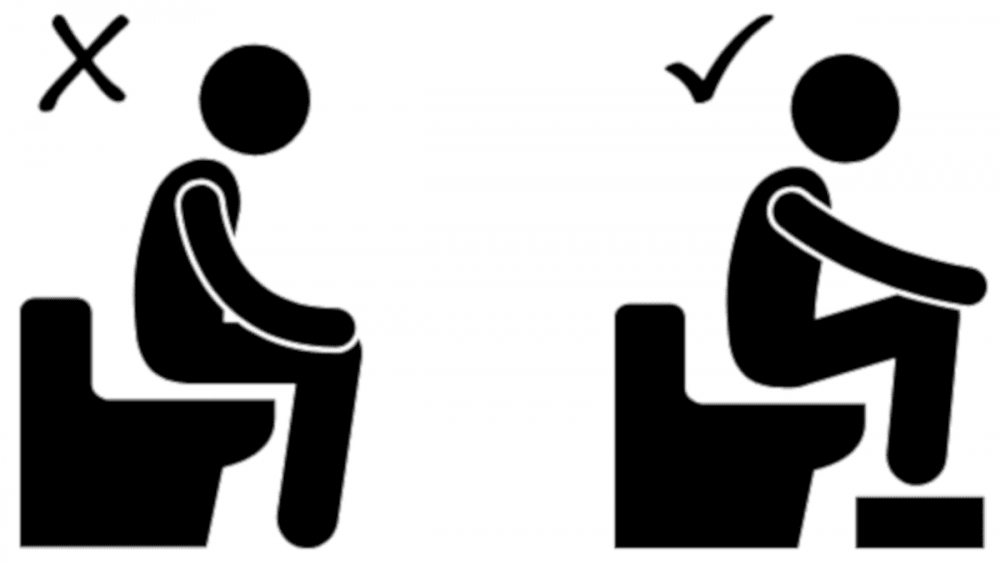 Do We Really Know The Best Way To Poop? 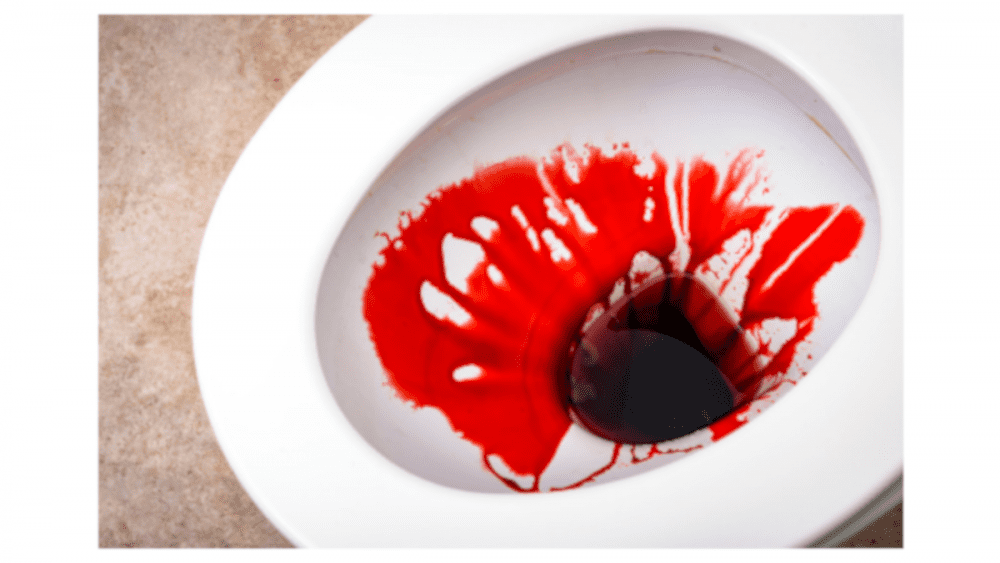 Blood in stool over and over again?

Blood in stool cannot be neglected but hemorrhoidal bleeding could be cured in office!!